I WANT TO TRAVEL ON

Concessionary tickets purchased will be expected to show proof of age before commencement of tour. Failure to do so may result in Tribe Pte Ltd forfeiting tickets with no refunds. Buyer of tickets must ensure that all in the party to bring identification proof for special rates.
00:00 AM
Child

Next Schedule No further schedule

How much of Mr. Lee's childhood do you know of? What was his relationship like with his mother, grandmother and father? Was he the model student since he was young? Did he ever get into trouble? Where did he grew up in Singapore? We head East to take you through Mr. Lee's earlier youthful years and give you an account of a young Lee Kuan Yew.

Next, we chart out the beautiful love story of Mr. and Mrs. Lee, how they met and how their relationship blossomed. We share episodes and uncover gems about the mutual love, admiration and respect they had for one another. In the later years after Mrs. Lee had a stroke, Mr. Lee's acts of devotion throughout her illness brought the world closer to him even if that was not his intention.

We also visit Oxley Road, the Lees residence for 50 years. What was he like as a father to his children? What values did he want them to have? A visit to their humble home cannot go without mentioning his simple ways and lifestyle. For example, there was no modern shower to speak of till 2003. They made do taking baths the traditional way with a plastic scoop and a large earthenware. His home and furniture was modest and often old and belonging to a different time.

Next on our routing is Tanjong Pagar, the constituency Mr. Lee choose as his home base from 1955 and where he continued to serve his residents for nearly 60 years. If you are curious about his healthy ways, know that he loved his food and was fond of peranakan favourites like mee siam and gado gado.

The About Mr Lee tour was accompanied with a strong narrative, and was very informative and educational. Our guide was also very knowledgeable, feeding us little nuggets of information along the way as well.

Catalina was a great guide throughout, with stories that are not too rehearsed, but giving us a casual yet joyful experience. Jason made a few great inputs (kinda' like a bonus) as well. Overall, an awesome time spent with my colleagues in our company outing

I loved it! I learnt so much about the real Harry Lee rather than Mr LKY. Enjoyed myself tremendously.

Great for the young and old, from the politically neutral to the politically exposed! Learnt a lot about Mr.Lee, but also a little bit about ourselves as Singaporean in the process : )

It was rather poignant being on this tour a year on from Mr Lee's passing, yet it was wonderful to hear his story unfolding through each location. A heartfelt way to preserve his memory. Thank you to Jason and Catalina for the experience!

Thank you so much Jason and Iris. I am impressed indeed. Never been on a local guided tour like this, brings me back to childhood excursion days! Interesting I must say even my kids 18 years old and 8 years old are engaged throughout. Had a pleasant tour,

We travel to several site that I have never visited as a Singaporean. Oxley Road, Mr Lee’s favorite Peranakan restaurant and The Chamber (aka old Parliament House) in The Arts House was especially amazing. We made great use of our time combined with histo

MORE DETAILS ABOUT THE TOUR 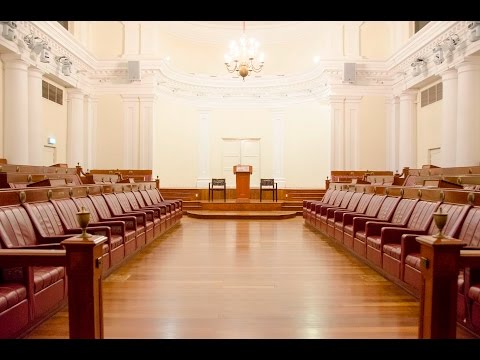 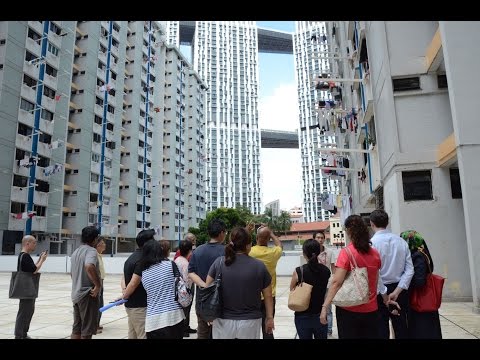 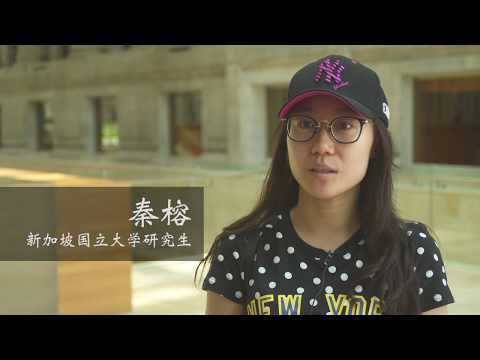 Calm, steady, smiley especially when it comes to all things about food. Without a doubt, one of Singapore's best guides, she has an amazing depth of knowledge about our beautiful city. All our Chiefs are colourful and ooze charm. But this one is all that and a bit of crazy. Anyone who has attempted (or simply thought) of swimming 3.8 km followed by a 180 km cycle followed by a full marathon. That's right. Iron (wo)man alright!!
See Full Profile

the Chinese Singaporean – The evolution of our culture and heritage

Inside the Chinese Singaporean – The evolution of our culture and heritage

The Chinese Singaporean identity today is a result of generations of intercultural influences. Throu...

A MELTING POT OF TEA

Have a question? Get in touch with our experts now!
We’ll reply within 24 hours. Pinky promise.

Thank you for contacting us. We will respond to you as soon as possible.